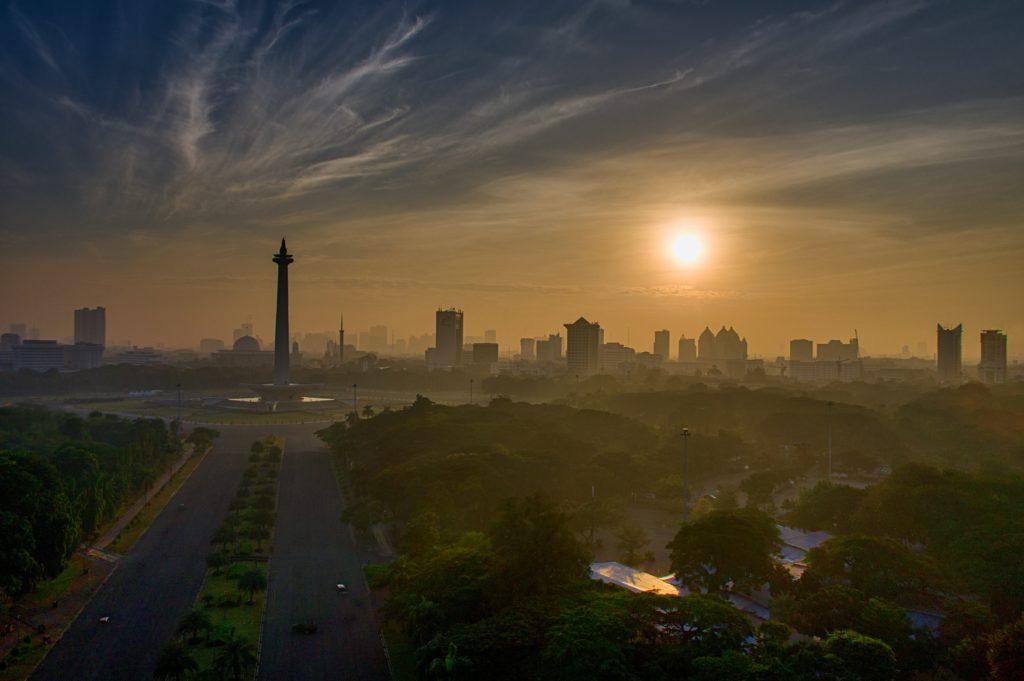 If there is one country which raises the profile of Southeast Asia and ASEAN, it is Indonesia. First and foremost, because of its huge geographic spread, population of more than 273 million and membership to G20.

Additionally, as one of the world’s 12 most mega biodiversity countries, it has played a prominent and progressive role in both the Biodiversity and Climate Change convention negotiations hosted by the United Nations.

In its intended nationally determined contributions (INDC), Indonesia had pledged to reduce greenhouse gas (GHG) emissions by 26% below the business as usual (BAU) level by 2020 through unilateral actions, and by 41% with international support through bilateral cooperation.

This original NDC target was considered relatively high by Indonesian officials compared to other countries, including industrialised nations. Subsequently, this target was mainstreamed into government policy by the low carbon development strategy developed in 2019 to achieve economic benefits by transitioning to development with a lower carbon footprint.

This led many to look forward to an announcement from the Indonesian Government of raised climate ambition and higher targets in its revised NDC. During a discussion hosted by NDC Partnership on 11 May, senior Indonesian government officials said it was not going to happen because of the adverse economic effects of Covid-19. As a result, Indonesia will retain its original targets of 26% and 41% respectively.

While the pandemic has adversely affected Indonesia’s economy in general, this has resulted in huge reductions in energy-related emissions from the industrial, transportation and commercial building sectors. It would have been an opportune moment for the revised NDC to build on this trend and create a new normal with an enhanced emissions reduction target prioritising renewable energy and energy efficiency.

This would have provided leadership to other ASEAN countries to follow in its path. After all new research1 shows every country in the world would be economically better off if all could agree to strengthen commitments on the climate crisis through international cooperation. Conversely, weak action would lead to steep economic losses and losses of life.