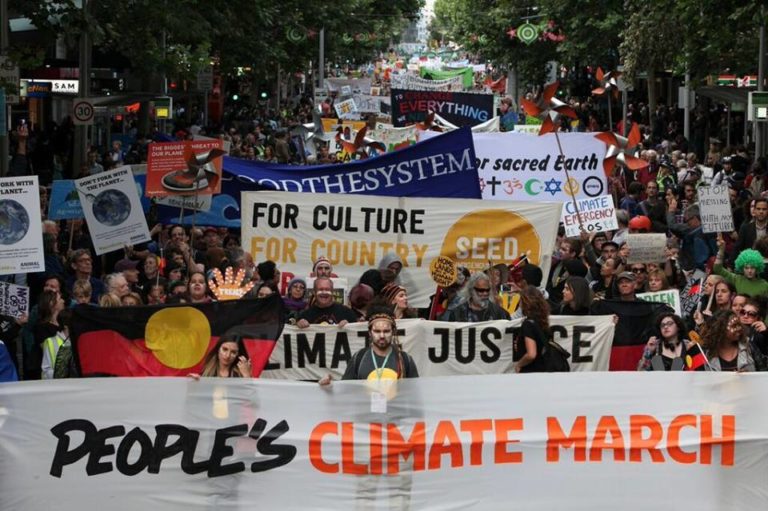 Climate Action Network (CAN) is the world’s largest climate network made up of over 1,500 civil society organisations in over 130 countries, together fighting the climate crisis.

Since its inception in the 1980s, CAN has grown into a strong, member-driven network with a membership spanning all six continents in over 130 countries.

With its diversity of membership and long-standing experience in steering the climate movement, CAN continues to seek alignment and build bridges with partners and stakeholders across the climate movement and beyond to pressure governments to take bold and urgent climate action to end the era of fossil fuels and address the needs of the most vulnerable people impacted by the climate crisis. 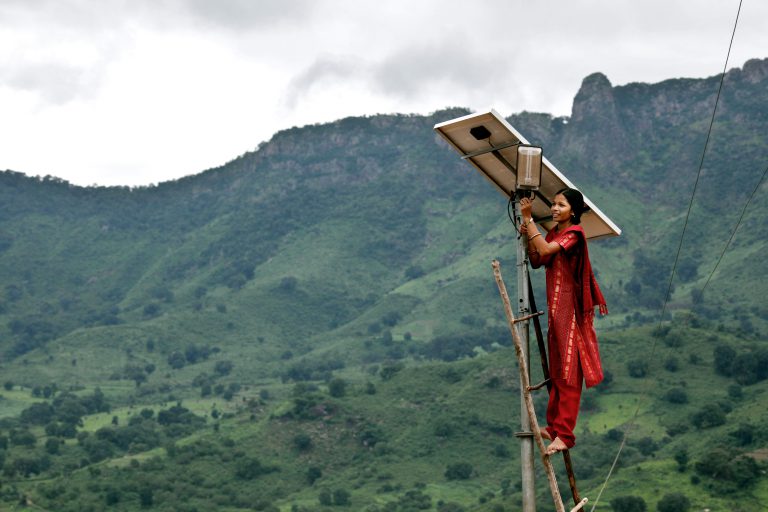 By 2025, the rising demands of people around the world force significant action by those contributing the most to global warming. We have successfully implemented radical and sustainable solutions across sectors, cities and communities that are in line with a participatory and inclusive just transition and that centres around the needs of the most vulnerable, the most marginalised and that protects nature. 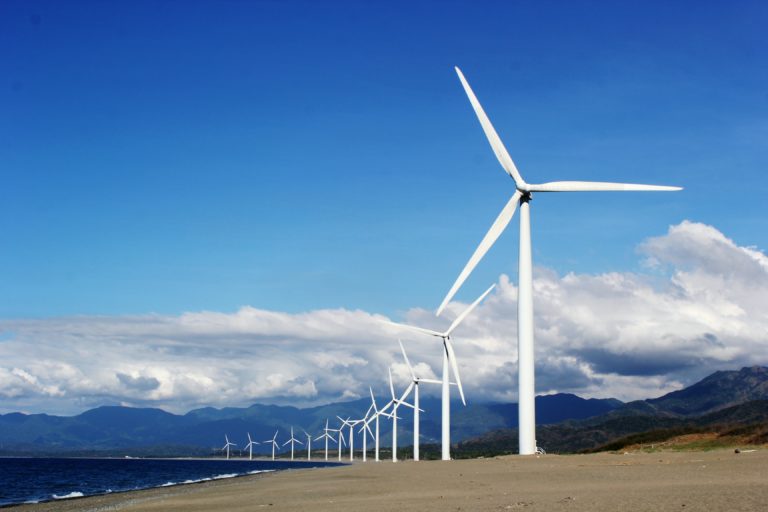 In the next decade we have harnessed the power of the people to keep global warming to 1.5ºC and have brought about the transformational change in our societies and economies that ensures equity and justice; poverty eradication; sustainable livelihoods; and the protection of the rights of nature.

1988–1994: Founding of CAN and first regional and national networks

In 1989, organisations from primarily Europe and the US agreed to establish amongst themselves a loose but official network for the coordination of their activities around the climate change negotiations and domestic climate action. This was done in between the 1988 World Conference on the Changing Atmosphere and the creation of the Intergovernmental Panel on Climate Change (IPCC), and the 1990 decision by the United Nations General Assembly to develop a negotiating committee to draft a climate change convention. At the time, CAN consisted of one regional group—Climate Network Europe—and two country groups— US Climate Action Network (USCAN) and Climate Action Network UK. An unincorporated Climate Action Network Canada came shortly thereafter.

By 1993, in between the 1992 opening for signature of the UNFCCC and its coming into force in 1994, CAN enjoyed formal and informal membership from several dozen organisations organised into seven regional networks and had put out for itself a set of general but lofty goals:

In 1995, the first UNFCCC Conference of the Parties (COP) opened in Berlin, by which point CAN membership swelled to nearly 150 groups. In a prelude to what would later become the CAN Strategy Session held before each negotiation session, members met immediately before the COP to develop “Goals for Berlin.”

In the 1990s, ECO  began to be distributed via newsgroups and the internet, as a supplement to the issues that were printed at the negotiations and sent to major media outlets. In 1998, CAN launched the first version of its website with USCAN as the first node to operate its own separate site the same year.

The 1999 negotiations held in Bonn saw the first Fossil of the Day awards which was originally organized by the German NGO Forum but would later become one of CAN’s signature activities alongside ECO. Voting for the awards awards are held at CAN’s daily coordination meeting, and the Fossil of the Day were given to the three countries or country blocs that had done the most to stall progress in the negotiations that day, with a “ceremony” media event held at the close of the day’s negotiations.

In 2019, CAN came under a new leadership when the board appointed Tasneem Essop as its new Executive Director. Essop previously served as a global climate policy and strategy leader for environmental NGO WWF International. Most recently, she was the founding director of an NGO in South Africa, focusing on energy democracy.