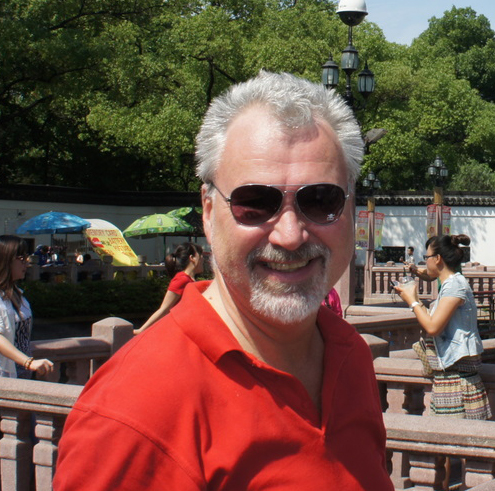 The Senior Advisor Global Energy Policies works with the CAN members and external influential institutions such as IEA, IRENA and the IPCC on analysis of the implementation of and advocacy for clean energy policy that is based on 100% renewables and strong energy efficiency for all people by mid-century and critique on governments and institutions that oppose that necessary target for meeting the ultimate objectives of both, the Paris treaty and the Sustainable Development Goals. The position supports CAN international Initiatives such as REN21 and the African Renewable Energy Initiative. The Chief Advisor leads work in CAN secretariat on the scientific work for policies to foster the 1.5 C objective and address critically the plethora of challenges posed by geoengineering.

Stephan has a PhD in soil physics on carbon and nitrogen dynamics in poverished Indian soils. Before joining WWF he was a strong anti-nuclear activist in Germany, a journalist, and he also worked for four years for GIZ in India and Kenya on poverty alleviation with subsistence farming in semi-arid tropics.

Stephan has been driving the global move to 100% renewables in WWF for the past few years. He is a strong supporter of a Just and Fair Transition to 100% Renewables in all countries, coupled with significant public and private financial shifts away from fossil fuels and nuclear, towards a much more equitable world.

His work includes providing support and advises to CAN member organisations on renewable energy expansion in all countries, which is a prerequisite staying below 1.5 degree C.

Stephan is a regular and invited peer-reviewer of the annual IEA World Energy Outlook, a regular CSO reviewer of some of the IPCC work (WG III, mitigation), and chairperson of the Renewable Grid Initiative (RGI) in Europe. He will be working from Brussels where he lives with his family.