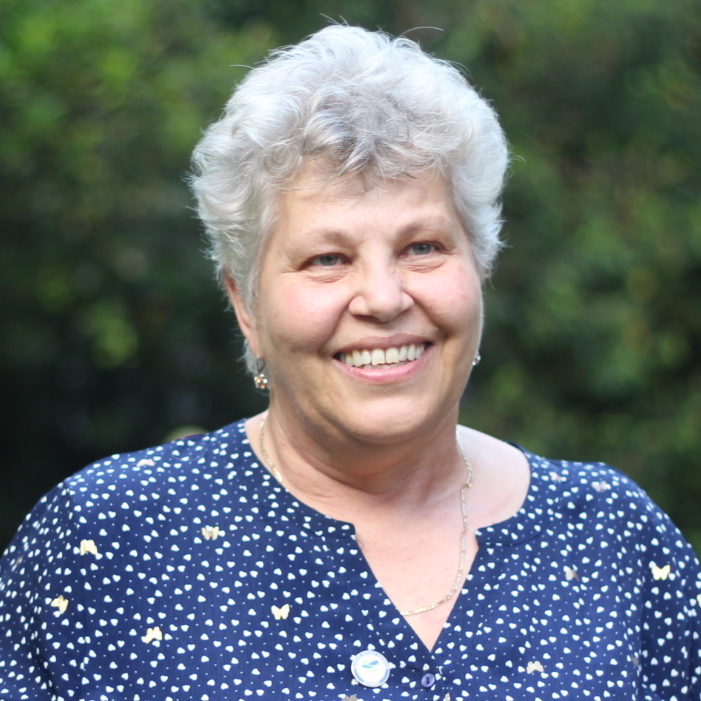 Mandy is a journalist by profession and a passionate global communicator in practice. After working for several years as a journalist in South Africa, she joined the government in 1995. She spent several years in national government as a Ministerial spokesperson (Presidency, Housing, Communications) before moving to the City of Johannesburg to head up the communications department. Some years later, she moved to the NGO sector, ending up at WWF some eight years ago. She has served as the global communications manager for the climate and energy programme since. Mandy is the mother of a young university student and currently lives in Berlin.