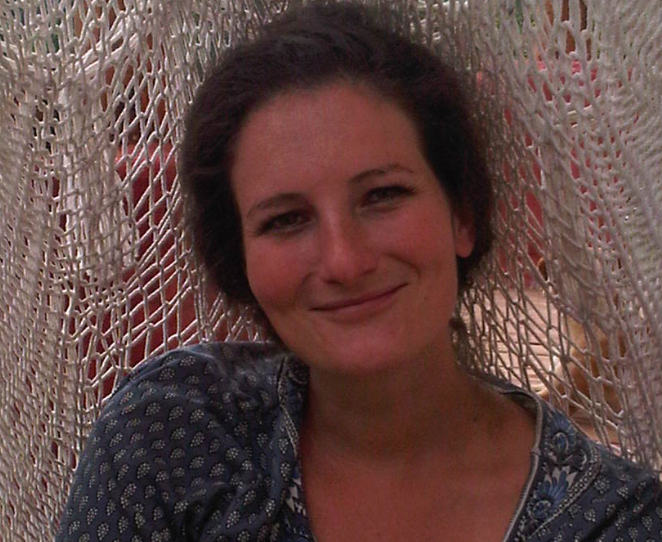 The Head of Political Advocacy oversees the work of the team in developing policy positions and coordinating strategic advocacy for the CAN Network both in the UNFCCC and other international fora. This position also supports the network work on the Global Stocktake and the 2018 Facilitative Dialogue and civil society participation and coordinates the Political Coordination Group.

Lina holds a masters degree in Regional Science of Latin America and Politics from the University of Cologne, Germany. During her studies she served as a research fellow at the Wuppertal Climate Change Research Institute, Germany. After her studies, she went to Mexico where she earned a postgraduate diploma in Environmental Economics at the National Autonomous University of Mexico (UNAM) and where she worked for WWF-Mexico as Program Development Officer.

Lina has lived in Germany, Syria, Spain and France and decided to settle down in Mexico where she got married. She enjoys walking her dog, cooking vegetarian food and travelling.