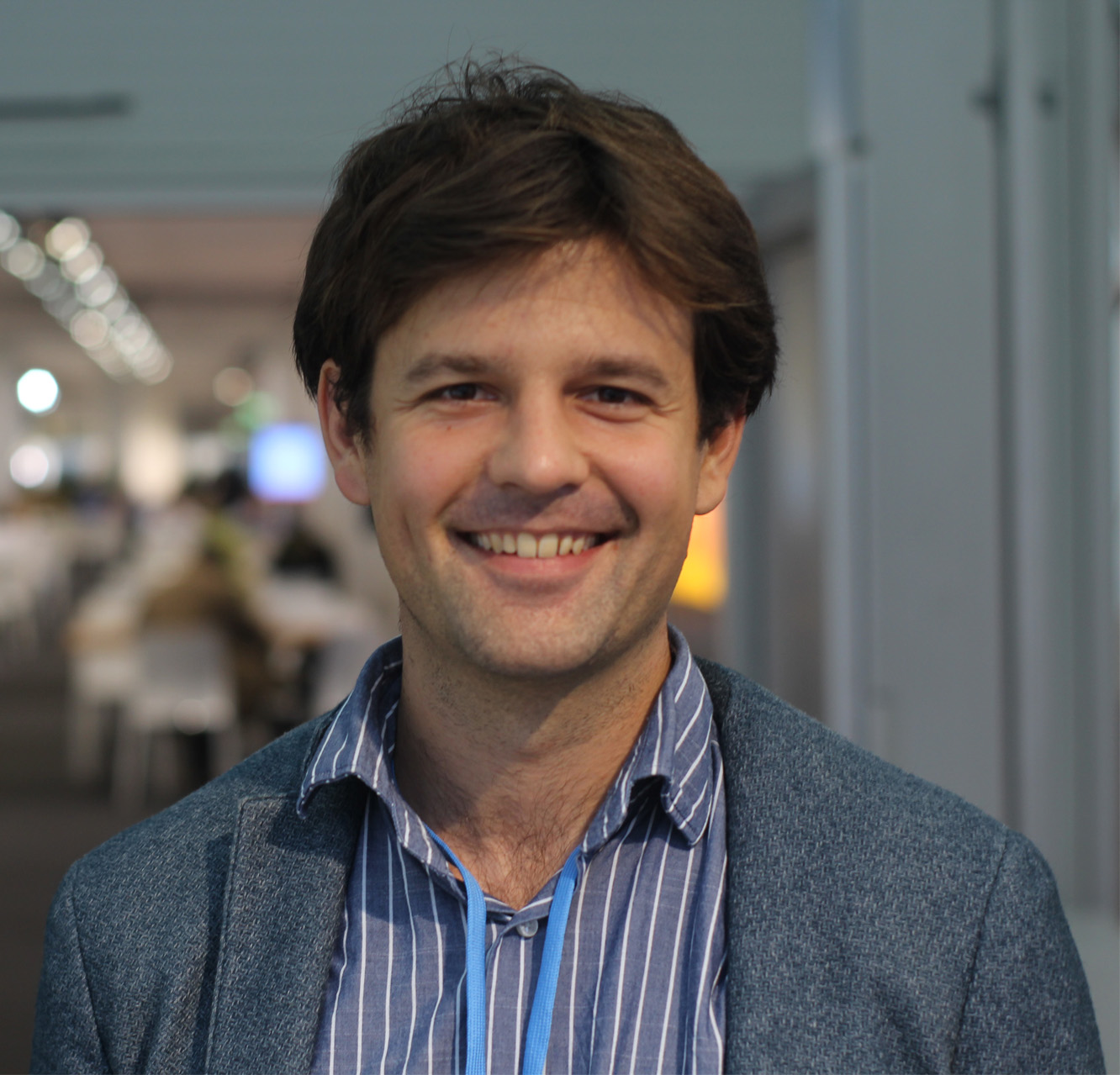 The Policy Coordinator works with the Policy Department to help support the CAN Network by carrying out coordination around international fora that treat climate change such as UNFCCC, Agenda 2030, G20 and develops and coordinates new work streams particularly around long-term decarbonisation strategies and air pollution, as well as climate finance.

Andreas first set his foot in the UNFCCC negotiations at the age of 17 and has not left since then. He holds a Bachelor’s degree in media research and political science from Dresden University and worked for Greenpeace, various other NGOs, and as the coordinator of press analysis at the Saxon State Chancellery.

In 2015, the Guardian called him one of the top young climate campaigners to watch. After the Paris Agreement, Andreas became the Program Manager at Climate Tracker and helped to build and lead a network of more than 7.000 journalists in over 150 countries.

Andreas is based in Berlin and if he doesn’t work, he is probably hiking or climbing.