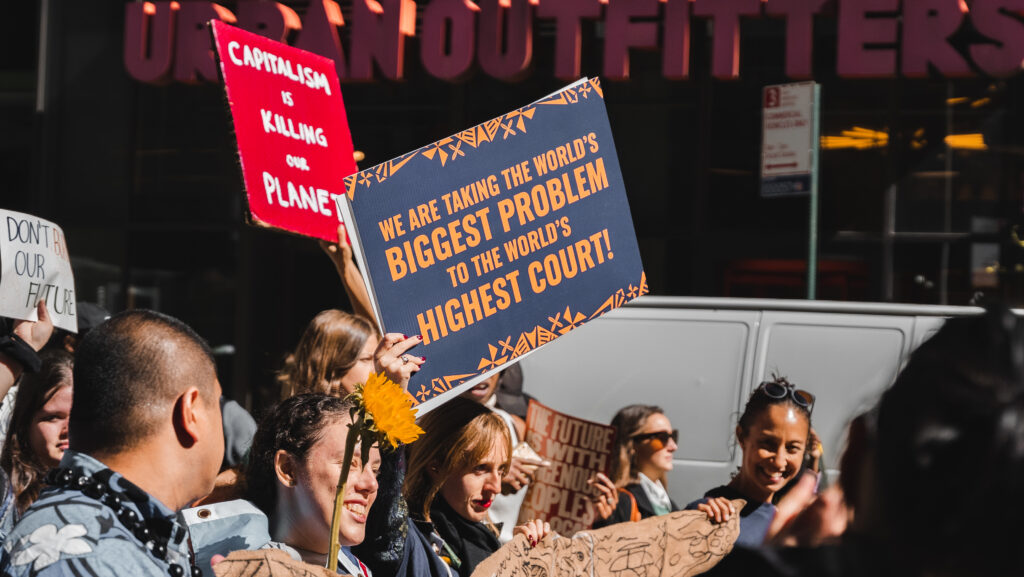 The campaign for the International Court of Justice Advisory Opinion (ICJ-AO) on climate change is now entering a vital stage where the resolution tabled by Vanuatu and supported by champion countries will be voted upon by all nations early next year (likely in January).

The campaign has achieved a key milestone with the legal question now publicly available. It is strong and promising. For CSOs this can be a gamechanger in giving the legal weight to the climate crisis as a human rights crisis and will be a powerful tool in our fight to keep fossil fuels in the ground!

We seek your urgent support to ensure that we can get to the simple majority vote by having as many countries vote yes when the time is ready! If they do not, we need to make it clear that we are watching and will know who is a climate laggard.

Please show your support through this organizational sign on letter which requests Foreign Ministers and Heads of Delegations to endorse the UNGA Resolution for an Advisory Opinion from the International Court of Justice. Please share widely!