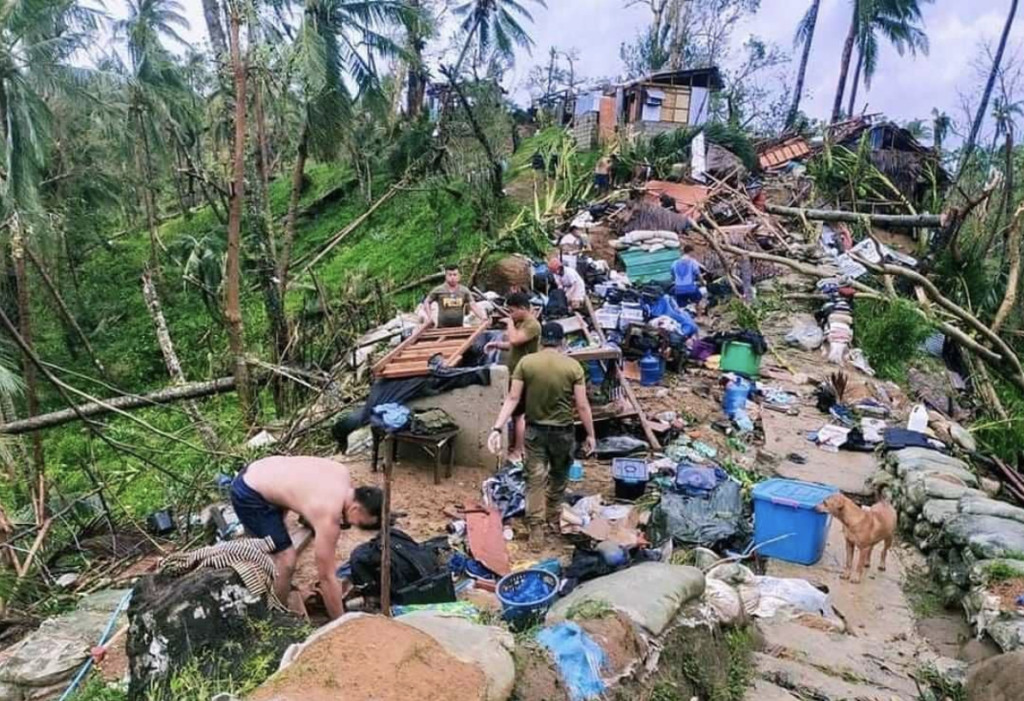 "Already stretched having to deal with the devastating effects of Covid-19, the Philippines faced a double whammy when Typhoon Vongfong made landfall on May 15 forcing the mass evacuation of up to 150,000 into emergency shelters.

Having to deal with a humanitarian crisis during a pandemic requiring social distancing was described as complicated. According to Associated Press, rescuers and volunteers had wear face masks and protective suits while evacuation rooms which could previously shelter up to 40 families could only accommodate four families.

Typhoon Vongfong caused an estimated US$43 million in damage and killed five people. Categorised as the first named storm of 2020 season in the West Pacific, it is indicative of more typhoons to come over the year. Extreme weather events (EWE) are not going to take a pause just because a pandemic is raging.

If there is no shift from a carbon-intensive economy globally, EWEs will be a recurring theme in the region of Southeast Asia where four countries – including the Philippines – were listed among the 10 most affected countries according to the Long-Term Climate Risk Index (CRI) for the period 1999-2018. As these events also result in huge economic losses for the countries and region, it makes economic sense for the global community to address the overarching cause of climate change by increasing climate ambition."

“Typhoon Vongfong is a grim reminder of the harsh climate realities faced by our cities and communities already suffering from a devastating public health crisis and economic uncertainties. We will always face the perils of extreme weather and low-onset events unless we radically shift away from dirty, business-as-usual economic models that put profit over people's well-being and the environment. Climate and public health considerations should always be at the forefront as post-pandemic nations move forward to a new and better normal.”