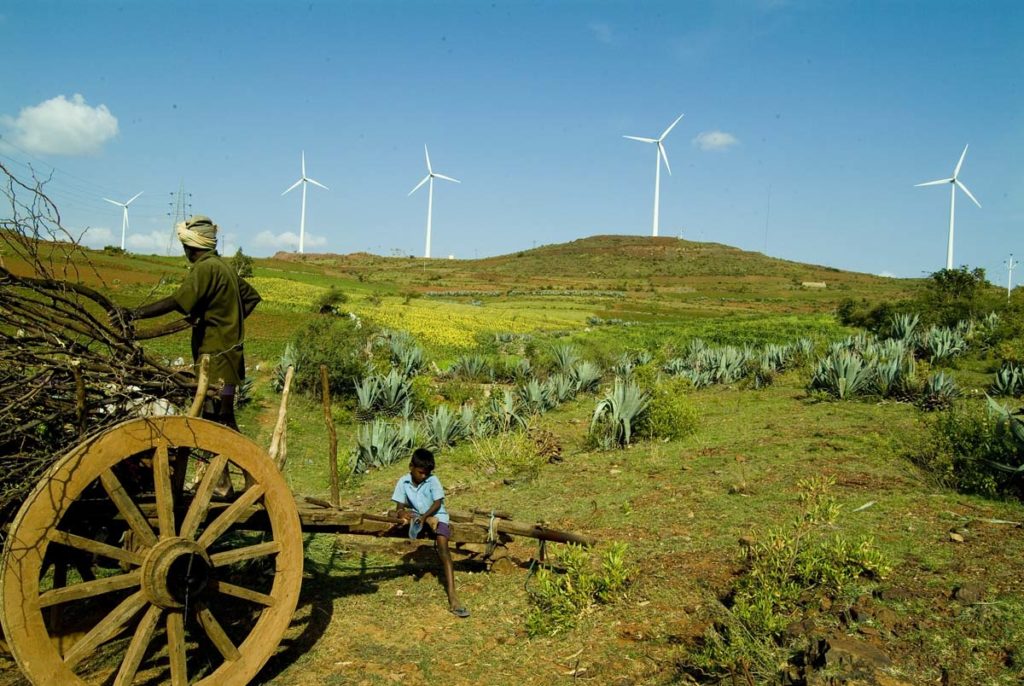 NGOs and social movements have gathered in Milan at the Expo dei Popoli Forum on Food Sovereignty to discuss the need for governments and the agricultural sector to raise their ambition to tackle agricultural emissions, phase out fossil fuels, and switch to 100% renewable energy in order to protect food sovereignty and livelihoods around the world.

The existing global food sector accounts for around 30% of the world’s total energy consumption and for around 22% of total greenhouse gas emissions. This contributes to rising temperatures, increased desertification and more unpredictable, severe rainfall patterns.

Today 805 million people suffer from hunger and climate impacts are making things worse by causing overall crop yields to decline in many African and Asian countries. The global food supply network is complex and everyone faces more food insecurity as a result of climate change hitting crops and infrastructure – but it is the most vulnerable set to suffer the most.

Transitioning to an agricultural system powered by renewable energy will give small-scale farmers more energy access than ever before. For instance, solar refrigeration technologies can be used in regions with lots of sunlight to keep food cool and reduce food waste. Wind, water and solar powered mills can be used to extract oil from crops, cutting both the expenses and pollution of fossil fuel based engines and generators.

As UN climate negotiations in Bonn continue, groups across civil society who took part in this weekend’s 100% renewable mass mobilisations will continue to call on parties to phase out coal, which contributes a whopping 40% of the world’s carbon emissions and thus directly contributes to climate change’s impact on world hunger. If we do not act to phase out this dirty fuel, another 50 million people could be pushed into hunger by 2050 as a result of climate change. (Oxfam, 2015)