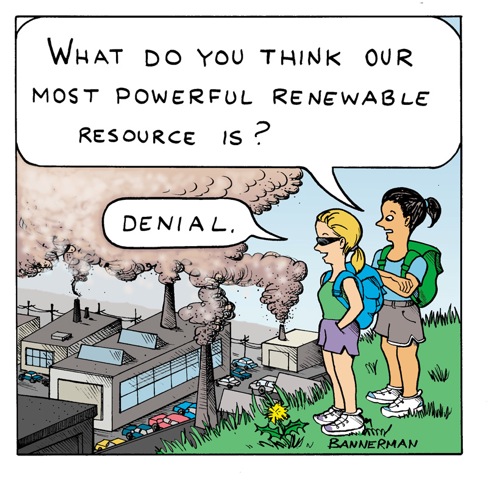 Basking in the double glow of the copious lighting and the bright sunlight shining into the “computer centre greenhouse” today, Ludwig was cool as a cucumber. Thanks to the temporary air conditioning system snaking its way in from the back garden. Merely three metres from this newly arrived AC-monster, Ministers (or rather their stand-ins) waxed lyrical (except for you Trig!) on the subject of stepping up climate action, burrowing into their extra layers against the arctic conditions. The Maritim has been home to the UNFCCC’s intersessionals since the Punic Wars (says Ludwig). But its management has apparently been incurious as to some recent developments in this world of ours. With a major renovation now on the cards, perhaps the most concrete thing that can come out of this session would be for the UNFCCC to call for a passive re-construction. Certainly passivity is an area in which Parties have shown themselves to excel.