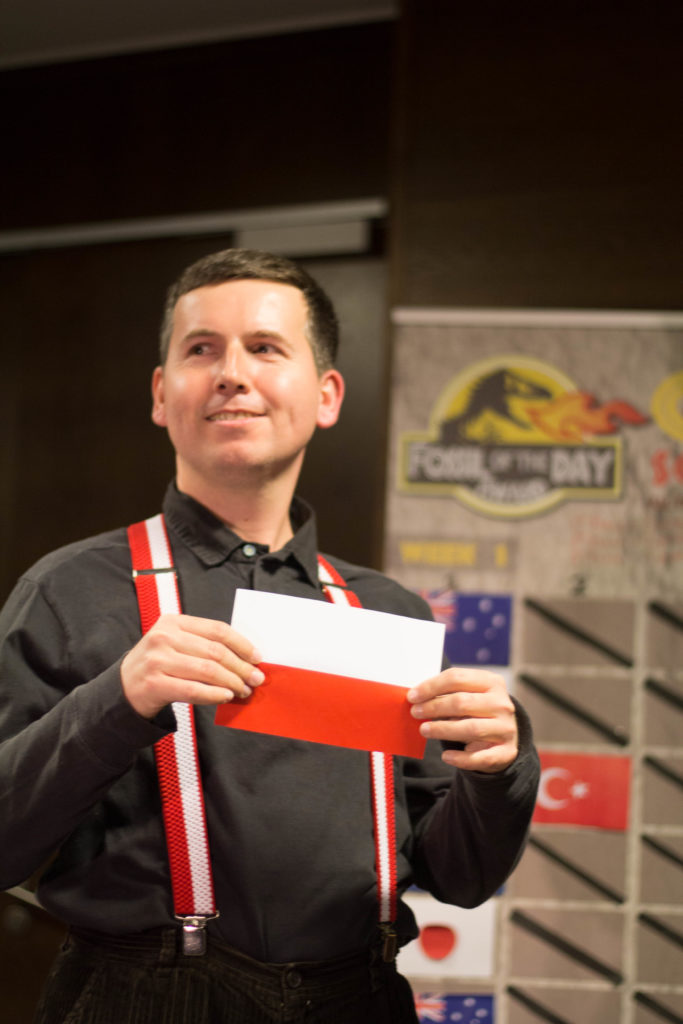 The Polish government is endorsing the International Coal and Climate Summit. The Polish Ministry of Economy and the World Coal Association developed "The Warsaw Communiqué", a statement claiming “there is a misconception that the use of coal is incompatible with meeting the challenge of climate change”, contrary to the fact that coal combustion is the largest contributor to the human-made increase of CO2 in the Earth’s atmosphere.

As the UNFCCC executive secretary Christiana Figueres said at the summit today, most of the known reserves of coal will have to stay in the ground if we are to secure a safe climate.

Also, today 27 scientists released a joint statement discrediting "high efficiency coal" promoted at the coal summit. The scientists confirm that the unabated burning of coal will make it impossible to secure a safe climate.

Poland could halve its coal demand, boost energy from renewable sources to over 25 per cent and create 100,000 jobs by 2030, but instead, the government plans to increase Poland's emissions even after 2020 . . .