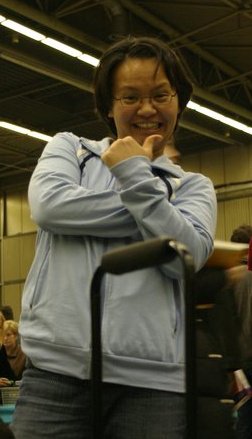 The Bangkok Informal Meeting 2012 has ended. This informal meeting came out at the last minute after the Bonn session, which had left many uncertainties. “The name of United States has been removed from the list at their request”, said the Kyoto Protocol (KP) chair at its closing plenary here in Bangkok . Developed countries left no pledges on mid-term finance (2013-2015) and words like “there won’t be any finance gap” were used instead. Thus, they must prefer the ‘no text’ option for LCA ‘final’ decision in Doha.

Though Bangkok is an informal meeting, it plays a big role in preparation for the coming up Doha talks. The clock is ticking: many people are affected by climate change-induced damage and billions of dollars need to be injected into these suffering countries. But, there’s still no evidence that developed countries will increase their ambitions on either pledges or implementations.

As the LCA is indicated to be closed at Doha and the Kyoto Protocol needs to move forward to its second commitment period, several outstanding issues need to be resolved. Between now and the end of November 2012, we can only hope for miracles to happen in Doha- hopefully meaning that there will be pledges on emission reductions and financial assurance from on board developed countries to developing countries. Developed countries, don’t violate the trust…