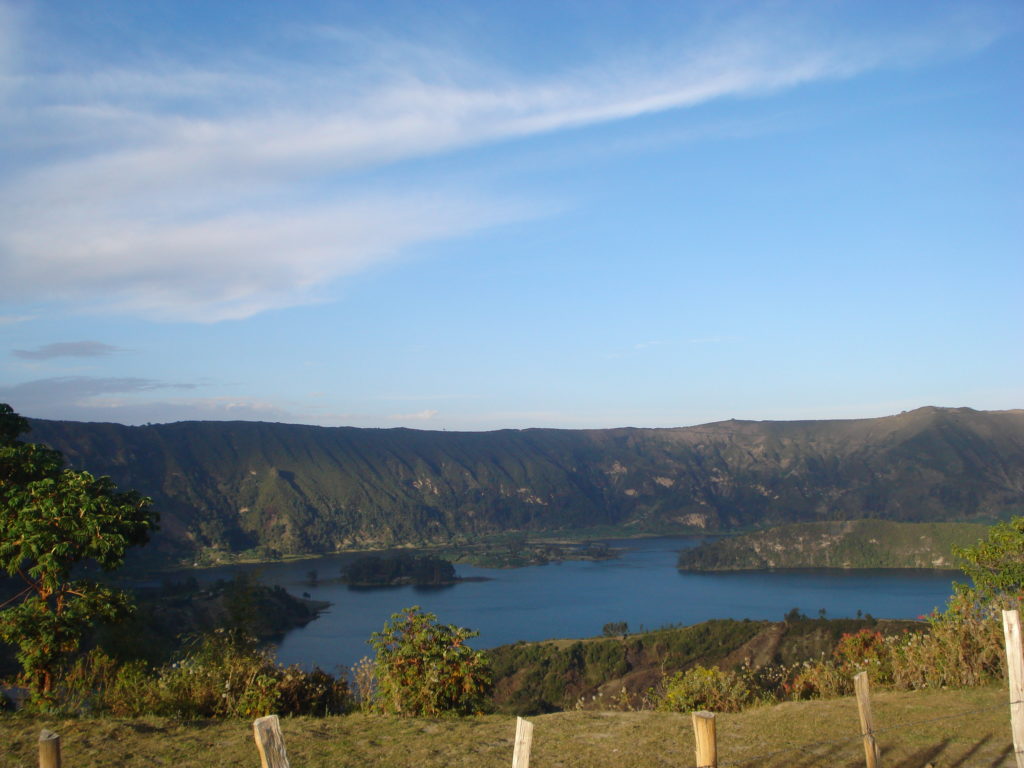 Ethiopia is one of the least developed countries with most of its economic bases dependent on traditional and backward modes of production. The main stay of the livelihood of more than 85% of the population is rain-fed agriculture and more than 12 million people are engaged in pastoralism. Looking only at the agricultural sector, we see that it has been subjected to variable and unpredictable weather conditions, such as erratic and intense rain with distorted seasonality, increased temperature resulting in longer drought seasons, recurrent drought, failing harvest seasons, new crop pests, livestock diseases, etc.

Being one of the highly vulnerable states, both the national and international level of responsiveness of Ethiopia to climate change has only been proactive during the last two years. Ethiopia has been engaged in the international negotiations for a long time, but only recently became more active and started being a leader at the regional level, by leading the African group in the negotiations before Copenhagen (COP 15). The year 2009 was a critical year for Ethiopia with lots of developments in different forums. The Ethiopian government has submitted its National Adaptation Plan of Action (NAPA) in 2007 and had submitted its Nationally Appropriate Mitigation Actions (NAMA) in January 2010 and has one Clean Development Mechanism (CDM) project registered. Additionally, Ethiopia has included the climate change component to a certain extent in the recently developed five-year Growth and Transformation Plan for the years 2011-2015. On top of this, Ethiopia, a least developed country, plans to go carbon neutral by the year 2025 and is in the process of developing a Carbon Neutral Green Economy (CGRE). Moreover an Ethiopian Program of Adaptation on Climate Change (EPACC) is being prepared by engaging different sector ministries. Civil Societies in Ethiopia have also been proactively engaged in different campaigns and activities in the run up to Copenhagen and we have also continued our work on climate change both at the national and International level. The Ethiopian Civil Society Network on Climate Change is active in awareness-raising, capacity building and experience sharing and has been established with more than 60 members and 10 working groups. We are collaborating with the government around adaptation.

For vulnerable countries like Ethiopia, in which climate change adaptation is a major concern, a fair, ambitious and binding deal is very essential. Developed countries need to take into account the urgency of the matter and start making decisions and taking actions. By being a Southern Capacity Building Programme Fellow of CAN-International, I am able to push the agenda of the vulnerable in the climate negotiations. I can have my voice directly heard in the negotiations. I am also helping share information to the civil society back home.